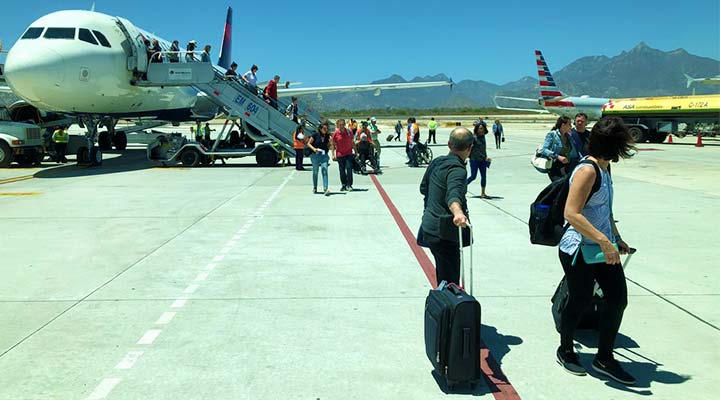 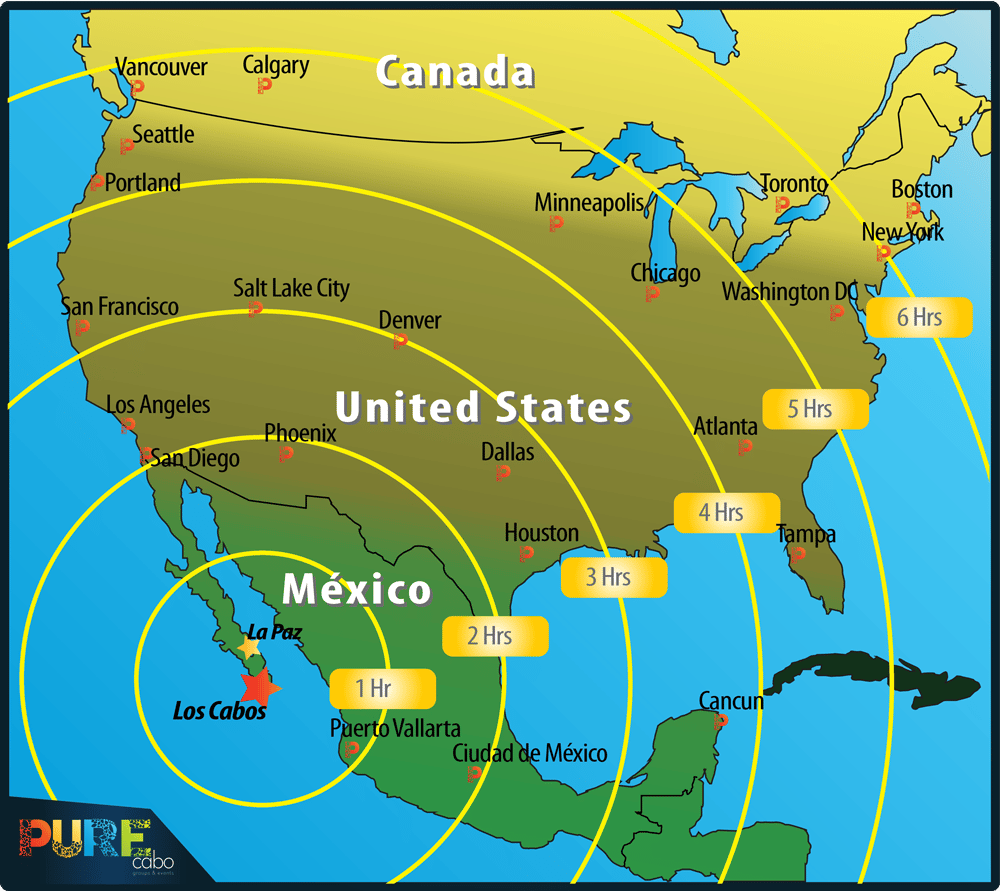 Los Cabos International Airport Terminal 1 is located at the beginning of the airport. It was the original airport before expansion and until recently handled all arrivals and departures. It now primarily handles the departures and arrivals of all national flights from mainland Mexico, Latin America, and South America. Most San Jose del Cabo airport arrivals from international flights from the USA and Canada will be in Terminal 2. 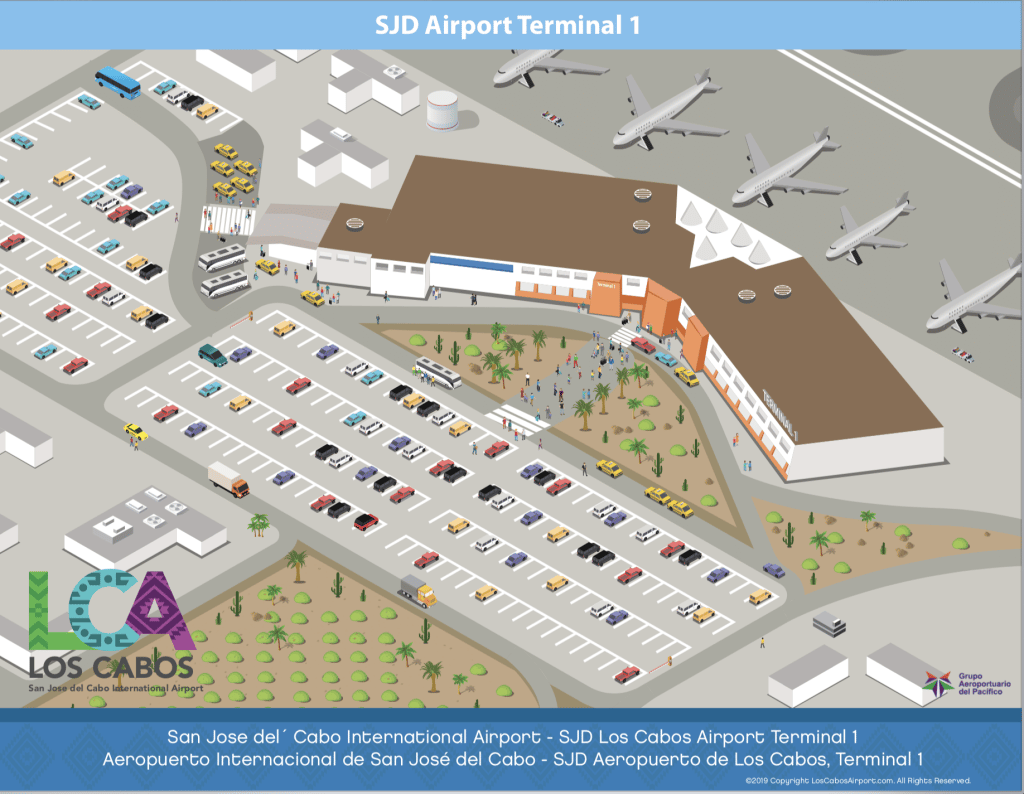 Los Cabos airport terminal 2 is located at the end of the airport. It is a beautiful new terminal and most San Jose Airport arrivals from Canada and the United States arrive and depart from Terminal 2. 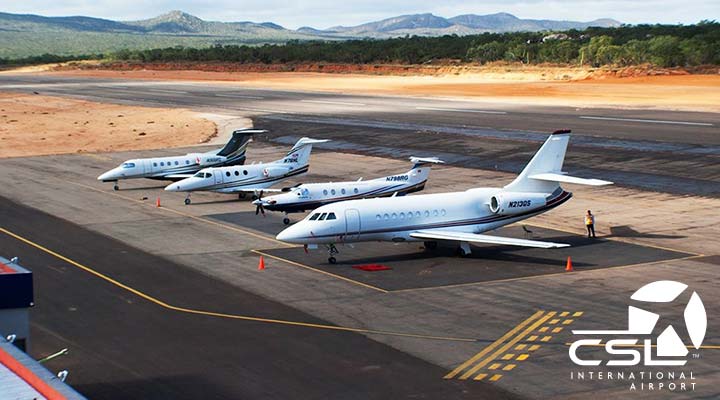 Upon entering Mexico via SJD airport you must fill out a Mexico Customs Form (one per family) for customs and pay any duties on any items that are not considered duty free. Once you have passed customs, had a visa stamped for entry, retrieved luggage you’ll proceed through customs inspections. Here you will be asked to push a button on a traffic signal.  Green light means you go on, red means your belongings will be checked. 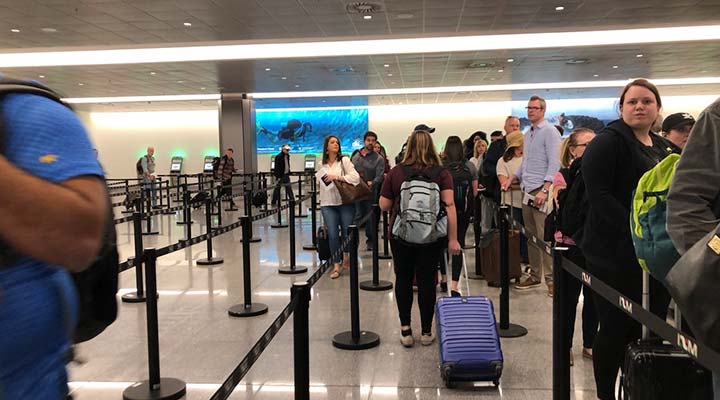 If you are caught with items not declared or exceeding their reported value without paying duties you are liable for fines of 1 to 3 times the value of those items and they can be confiscated by the authorities.

Foreign visitors and Mexican Nationals may bring personal items such as Clothing, shoes and personal belongings. You can bring into Mexico (in non-commercial quantities):

Passengers may transport, exempt from duty, new or used merchandises that make up their personal baggage, as well as duty-free allowance merchandises:

Goods considered as personal baggage: Goods for personal use, such as clothes –including one bride trousseau, footwear and personal toiletries and beauty products, as long as they are appropriate for the duration of the trip; as well as baby travel, hygiene, and fun accessories, such as car seat, port-a-crib, baby carriage, baby walker, etc.

Including their accessories; two cameras or video cameras, including 12 rolls of film or videocassettes; photographic material; two cellular phones or beepers or pagers; one portable typewriter; one electronic personal organizer; one laptop, notebook, omni-book or similar; one portable photocopier or printer; one portable recorder and one projector, including accessories; two personal sport equipment, four fishing rods, three surfboards or windsurfing boards and their accessories, trophies or recognitions that can be normally transported by the passenger; one running machine and one exercise bike; one portable sound recorder or player; one digital sound player or portable CD player and one portable DVD player, as well as a set of portable speakers, and their accessories; five laser disks, 10 DVDs, 30 CDs or magnetic tapes, for sound playing, three storage software and five storage devices for any electronic equipment; books, magazines, and printed documents; five toys, including collection toys, and one video games console, as well as five video games; one blood pressure self-monitoring device and one blood glucose self-monitoring device, or a mixed device, and their reagents, as well as personal medicine (in the event of psychotropic substances, passenger must show prescription); one binoculars and one telescope; two musical instruments and their accessories; one tent and other camping articles; one set of hand tools and the suitcase, which may include one drill, tweezers, wrenches, dies, screwdrivers, cables, etc.

Passengers older than 18 years may transport up to 20 cigarette packets, 25 cigars or 200 grams of tobacco, as well as up to 3 liters of alcoholic drinks and six liters of wine.

NOTE: Be careful about what you wish to bring in – certain countries of origin for alcohol have extremely high taxes for importing into Mexico.

Older people and disabled persons may transport devices that compensate for or reduce their limitations, such as walkers, wheelchairs, crutches, walking sticks, etc. Passengers may transport up to two dogs or cats, as well as the accessories necessary for pet transportation and cleaning, showing the pertinent animal importing permit issued by Sagarpa.

Duty-free allowance: Merchandise additional to the baggage, which monetary value may be proved by invoice or sale receipt and such value doesn’t exceed $300 USD, or the equivalent in MXN currency when passenger entries to Mexico by maritime or airport; or $75 USD when the passenger entries to Mexico by land. Alcoholic drinks, tobaccos, and gasoline may not be part of the duty-free allowance.

During the holiday period, Holy Week, summer, New Year, Mexican passengers entering Mexico by land may import, under their duty-free allowance, merchandise with a value up to $300 USD or the equivalent in MXN currency, except for the persons that reside in the border. Please look up for the beginning and end of these holy days periods at the customs desk or online. Tax Payments Passengers may import merchandise other than their personal baggage without hiring a customs broker, paying the general tax of 16%, provided that the value of merchandises, excluding duty-free allowance, doesn’t exceed 3,000 USD or the equivalent in MXN currency, and provided that the passenger has the invoice, sale receipt, or any other document expressing the commercial value of merchandise.

Mexican Law provides, among others, the following infringements and penalties related to merchandise introduction: 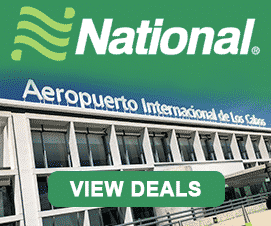