Posted by Trademark Productions on March 14, 2020 under General 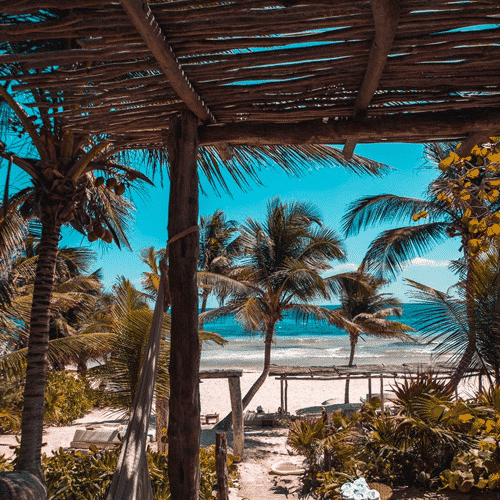 You might come across this question now and then: “Is Cabo San Lucas safe?” In fact, it is a good bet that it will pop in your head when considering a trip to Los Cabos. After all, Cabo San Lucas is part of Mexico, a country always associated with drug cartels and the violence they bring. Tourism has a large financial impact on Cabo so you can expect modified stories to protect large investments. There are daily cruise ships in Cabo as it’s the #1 tourist destination in Mexico. In the spring that can mean 3-5 ships a day.

Now, Pure Cabo’s job is not to sanitize its reputation, but only to give only facts on the question of “is Cabo San Lucas safe?” No country in the world is 100% safe. Second, you will also encounter the same information during your research online.

The US Department of State has given Cabo San Lucas a Level 2 alert. What that means is that you “exercise increased caution.” Now, do not be put off by the notice. Some of the countries with the same level of warning include Germany, Spain, The Netherlands, Belgium, and the UK.

Meanwhile, Numbeo classifies the safety level of Cabo San Lucas as “moderate,” and only because of corruption in the government, which is common enough in some parts of the world. However, there is a low likelihood of getting mugged or robbed on the street. You will also not be attacked due to the color of your skin or physical appearance.

So, is Cabo safe?

Before going to Cabo San Lucas, however, here are some of the things you should know about:

1. It is the fastest-growing tourist destination in Mexico — Tourism is the primary growth driver of the economy of Cabo San Lucas. In 2019, for instance, the city projected arrivals at between 3 million and 3.5 million tourists, up from 2.5 million in 2017. The government is also aware of it and so has cracked down on crimes targeting tourists. Even swindlers and con artists are swept out. Restaurants or establishments that cheat tourists are penalized.

2. The five-point action plan — The entire city’s policy is to protect you and the five-point agenda is the result of this. In 2017, the government teamed up with the private sector to raise $50 million to upgrade the security system and the skills of the police. As part of the plan, all private establishments and resorts are all connected to this security grid. The skills enhancement also complies with the standards set by the US embassy, while the Mexican Marines are actively involved in the modern intelligence center.

3. Steer clear of the dangerous parts — As already mentioned, no city is totally safe. Criminals thrive on opportunity. If you travel alone at dusk and you are flashing jewelry, you make yourself a target. Stay in tourist areas where there are plenty of police officers, especially at night. Only do advertised activities in Cabo from reputable providers. Withdraw from an ATM located in a crowded area, and ask your hotel to hail you a taxi so that they would record the body number. Talk to locals who will inform you of what sections of the city to avoid. But it is true everywhere. You use the same caution and good sense when you travel to a foreign country, and you will be alright. There is a greater likelihood that you will pass out from drinking several times than you would be a victim of a crime.

4. Don’t use Uber as Uber is not legal in Cabo. There are many fights going on in government with transportation unions and tourists are being extracted from vehicles and left stranded.

Lastly, about 60-70% of the tourists in Cabo San Lucas are repeat visitors. About 2 in 10 have visited the resort city more than three times. In 2019 SJD Airport received over 3.9 million passengers and is building a Terminal 4. It speaks volumes about their experience that they would want to come back over and over again.

So ask yourself, is Los Cabos safe to visit? We think you’ll be fine.