Posted by Trademark Productions on November 10, 2019 under Cannabis, General 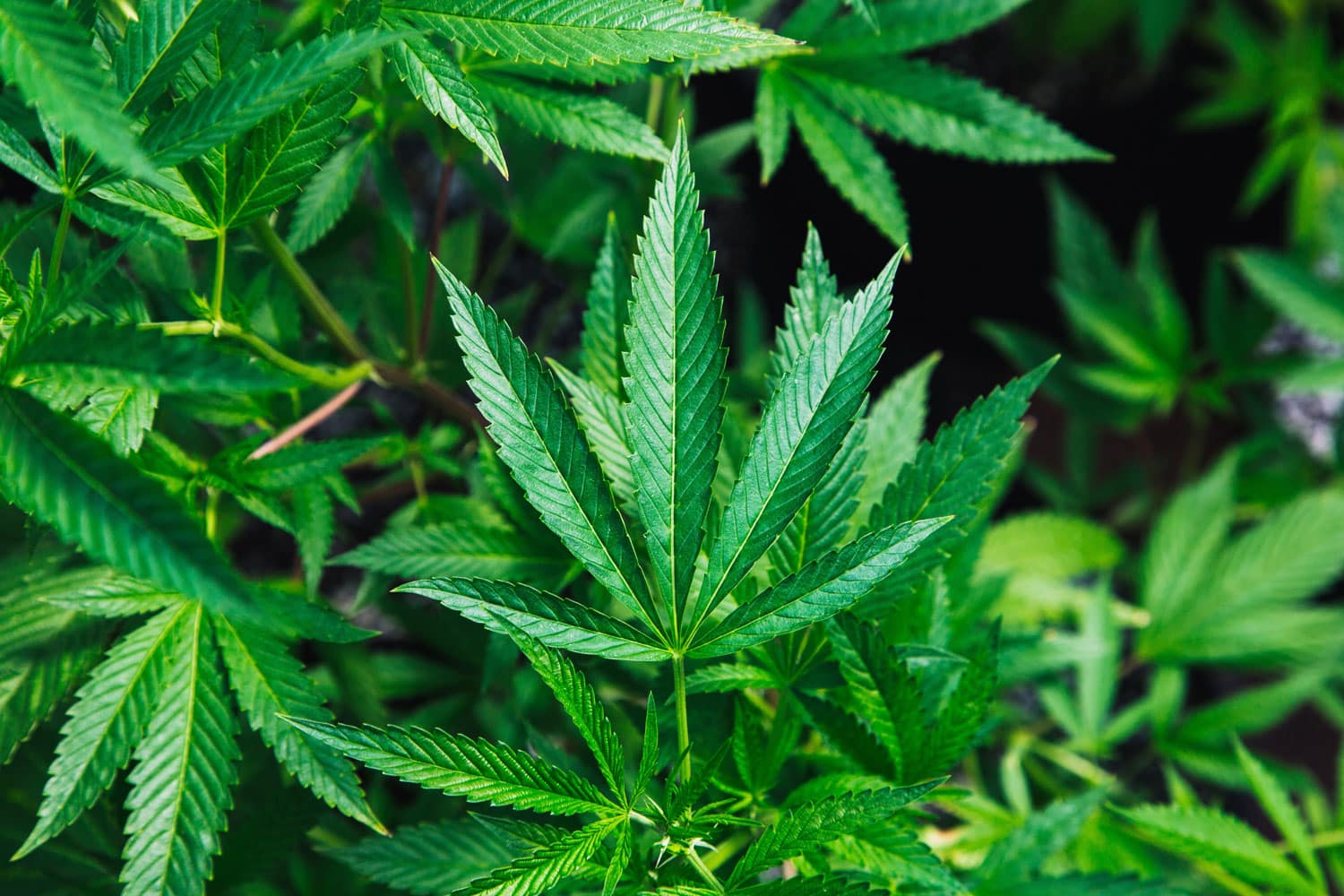 Is Cannabis Legal in Cabo?

As marijuana is becoming legal in more and more states in the US (both medically and recreationally), many people are asking “is weed legal in Mexico?” “Can I bring medical marijuana to Cabo?” “Can I use cannabis in Los Cabos?” and more. The answer isn’t exactly simple, but we hope this blog helps to clear up some confusion.

Mexico’s history with marijuana dates back to the 16th century when Spanish explorers first introduced the drug to the region. Originally intended for the production of hemp rope and textiles, Mexico soon began to adopt cannabis use for both recreational and medicinal purposes.

The production, sale, use, and export of the drug was fully outlawed by the Mexican government in 1920 and has been controversial in the country ever since. Marijuana prohibition in Mexico lasted for 89 years until it was decriminalized in 2009. So is cannabis legal in Cabo?

An August 21, 2009 ruling allowed for members of the public to possess small amounts of cannabis without legal repercussions. The legal status of cannabis was expanded in 2015 when the Mexican Supreme Court voted that prohibiting people from growing and consuming their own marijuana was unconstitutional. It was again expanded just last year when the Supreme Court ruled that prohibiting recreational use of cannabis in any capacity was unconstitutional.

So Where Does Weed Stand Today in Mexico?

Legally, cannabis is fully decriminalized in Mexico, and you cannot be charged with a crime for possessing it, using it, or selling it. However, that doesn’t mean that the marijuana industry is as regulated and as safe as it is here in the states. Mexico has yet to formally legalize marijuana, and thus has not yet set up an infrastructure for safe cannabis. Businesses are eager to get this “rolling” too. Start-up Cabo Weed, safe delivery to consumer service in Cabo San Lucas is anticipating recreational cannabis legalization this year.

Mexican Senate is set to outline laws, rules, and regulations on licensing in the third quarter of 2021.

Is marijuana legal in Cabo?

If you do decide to use cannabis while visiting Los Cabos, use it at your own risk, and don’t attempt to take any back with you! The Los Cabo Airport has important FAQs on cannabis in Cabo. Marijuana is still illegal at the federal level in the United States, and attempting to transport it across the border may come with serious legal consequences.

Planning a Trip to Mexico?

Lucky you! Contact Pure Cabo for expert advice, activity booking, concierge service, and more. Reach us online or call us at one of our numbers below: