Posted by Trademark Productions on November 22, 2019 under Cabo News 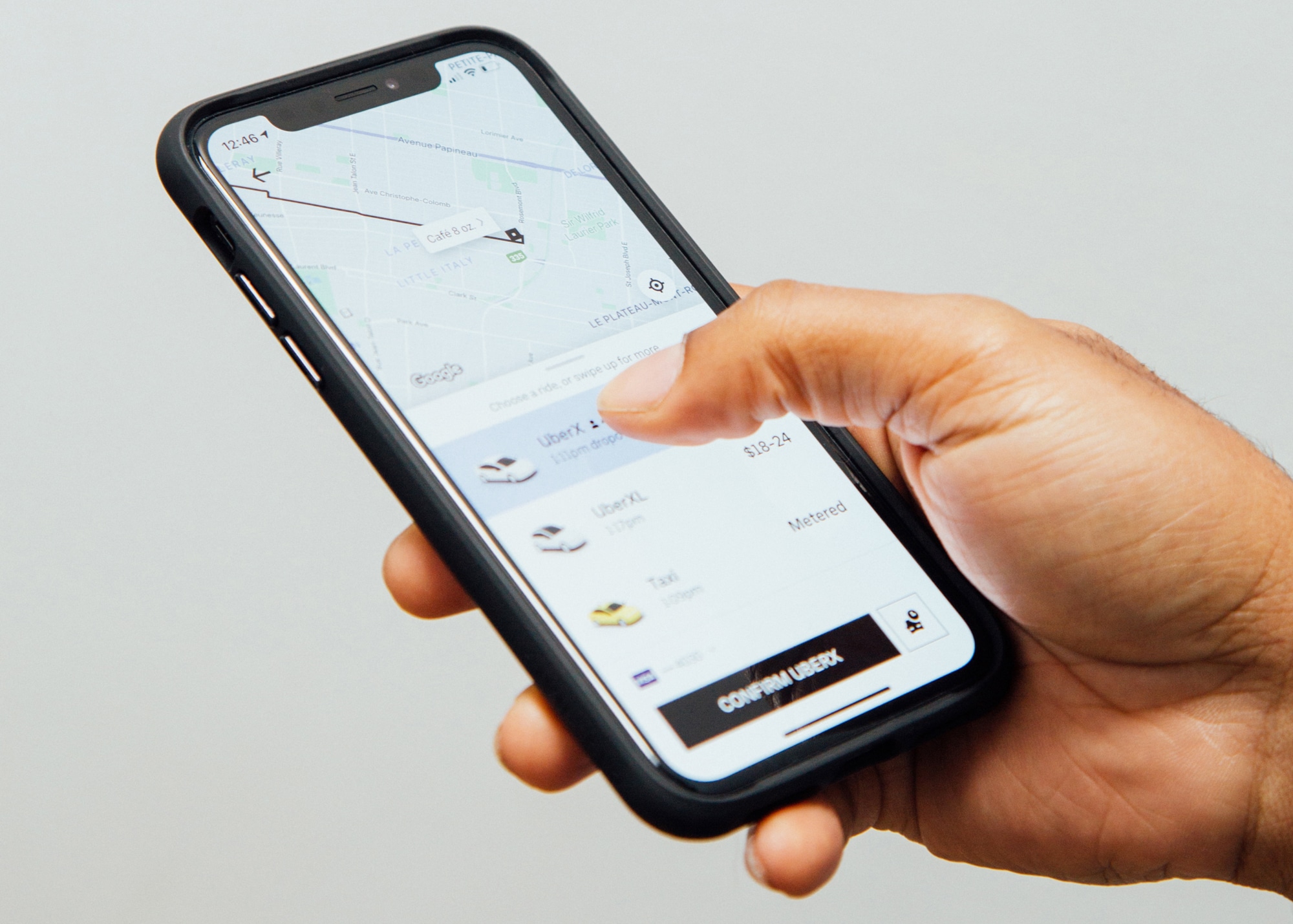 Is Uber Legal in Los Cabos?

The legal standing of Uber, Lyft, and other ride-sharing platforms has a complicated and controversial history in the Mexican state of Baja California Sur (BCS). For several years, ride-share apps worked within legal loopholes in Los Cabos, but recent legislation like the Mobility Law has sought to outlaw them entirely to promote the local taxi industry.

What is the Mobility Law?

The Ley de Movilidad (Mobility Law) has been a controversial topic in the Los Cabos region for a while now. The law aims to formally ban Uber and similar ridesharing apps in BCS for several reasons, including safety, protection for the taxi industry, and concerns for traffic.

Governor Carlos Mendoza sent his proposition to update the transport laws in Baja California SUR over a year ago. The proposition included regulation for accepting Uber, DIDI, and similar apps for transportation in Cabo, but the state Congress ultimately said “no.”

On October 22, 2019, an important reading session of the Mobility Law was delayed several times by Morena legislators (Morenistas). The original reading of the law was scheduled for Tuesday morning and needed to be attended by 11 legislators, of which only 10 showed up. The reading was thus canceled and rescheduled for later Tuesday evening. Again, not enough legislators showed up in order to prevent the reading from happening.

As a result, the deputy president of the Board of the State Congress, Daniela Viviana Rubio Avilés, summoned a third session for an hour later. This time, all deputies arrived, but ultimately voted against the order of the day, once again avoiding the reading. While this vote didn’t work to permanently postpone the reading, it did push the next session until the following morning.

During the extraordinary session on Wednesday, Avilés reiterated that the first reading of the controversial opinion will continue to appear in all of the next sessions’ orders until it is carried out. The delays continued through the rest of the week, and an official reading has yet to take place.

Outside the State Congress, angry taxi drivers and protesters caused disruptions. The taxi drivers’ union strongly opposes the law, and has been vocal about their opposition through sometimes violent protests. Luckily, there were no serious detainees or injuries that resulted from the outburst.

As of right now, there is still no definite future for Uber in Cabo. After four attempts to read the proposition for law protests by taxis, buses and Uber drivers disrupted the voting. The law was finally voted on with 11 against Mendoza’s proposition and 10 in favor. Uber was not grated inclusion in the proposition as a form of legal transportation to operate in Baja California SUR.  In response, Uber published articles and sent information to the local press stating that they will continue to obtain legal protection to operate in the region. As it stands Uber and other app-transportation services are not legal in Cabo.